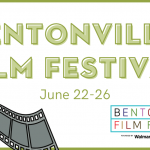 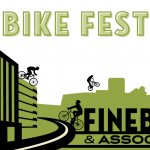 Looking for something to do this... 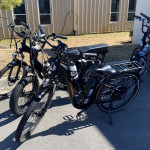 The League of American Bicyclists has...