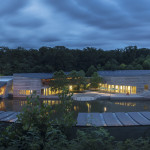 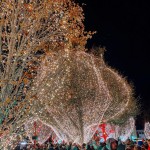 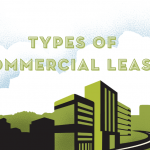 Navigating commercial leases can be tricky...